Yesterday evening a cold front produced some sever thunderstorms across central Europe, lightning was flashing contiuously for a few hours, here are the best images I was able to take:

On January 10th 2015 bright iridescent clouds were visible the whole day. At sunset the colors became even more intense and many people became about this rare atmospheric phenomena. Neighbours asked what those colors in the sky actually were.

At sunset I was able to take some images of the nice Venus and Mercury conjunction.

All cloud images are straight out of camera (SOOC) with no color, brightness or contrast changes. The conjunction images were slightly processed in Adobe lightroom to make the planets stand out more prominent.

When I went outside this evening to check if the sky is clear enough to do some meteor photography of the Perseid meteor shower I noticed that the moon was accompanied by two colorful moondogs (parhelia). Bits of the 22° Halo are also visible. 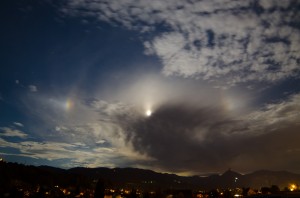 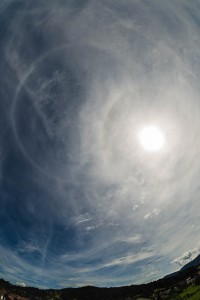 Today I was surprised to see a very prominent parhelic circle (http://www.atoptics.co.uk/halo/parcirc.htm) while having lunch with friends on our terrace.

END_OF_DOCUMENT_TOKEN_TO_BE_REPLACED 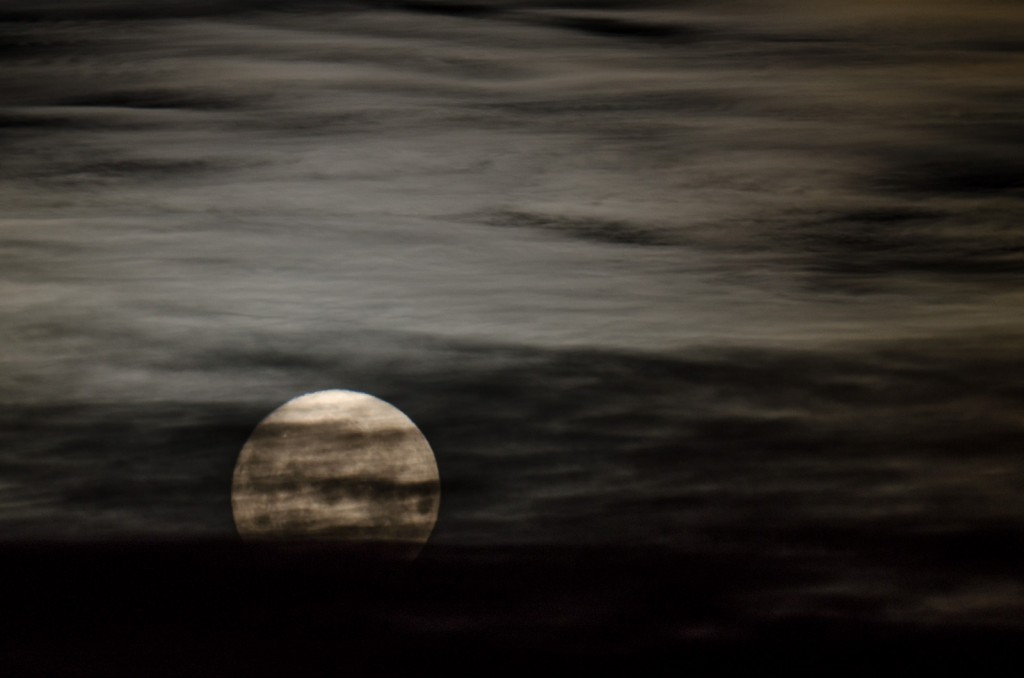 The full moon sets behind a layer of clouds