Modern lenses provide pinpoint stars in nighsky photos, But this reduces all stars to small points, constellations are almost unrecognizable.

This is an image which is a part of a timelapse sequence taken with a Sony #RX100 IV camera. Mars, Saturn and the Milky Way are clearly visible. 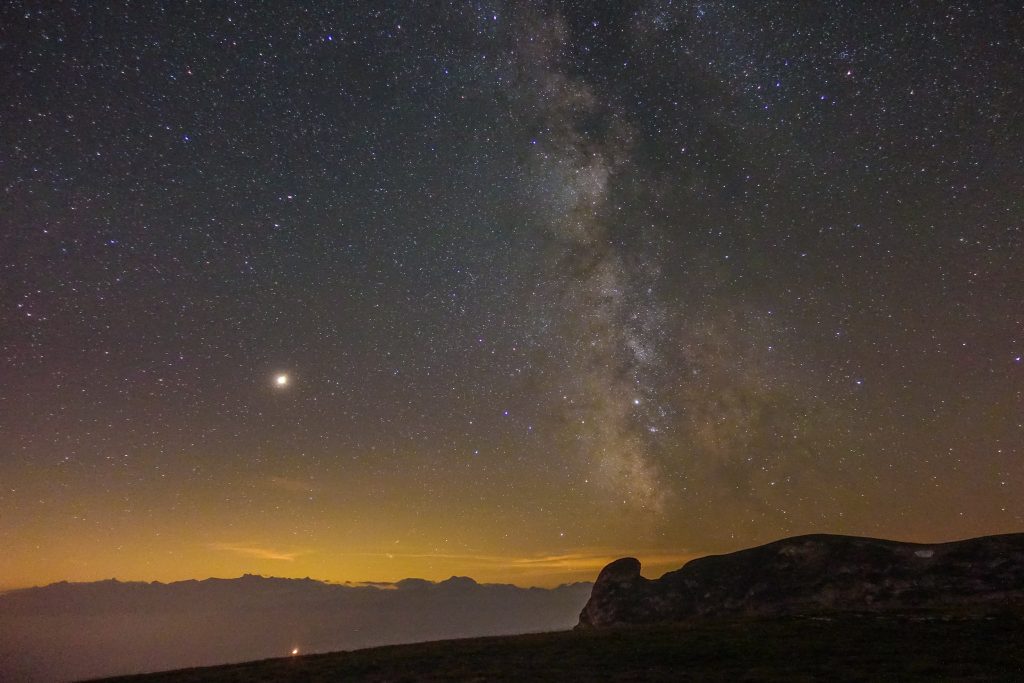 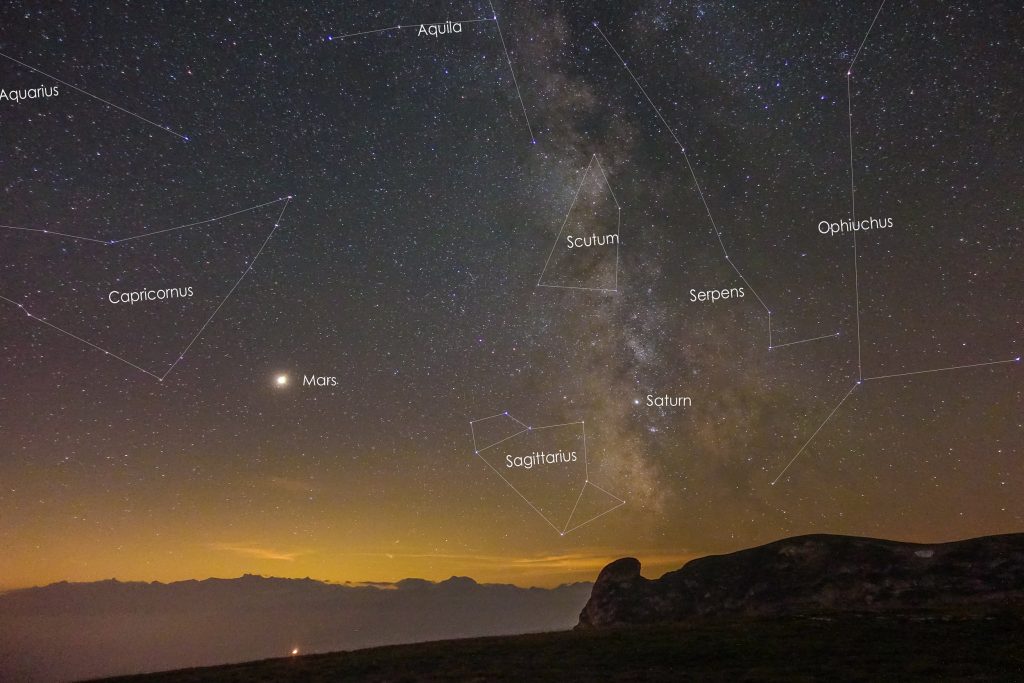 had forgotten to set the camera on autofocus, so a few frames were out of focus, the light of the stars is therefore spread over a larger area and the star colors become much more evident. 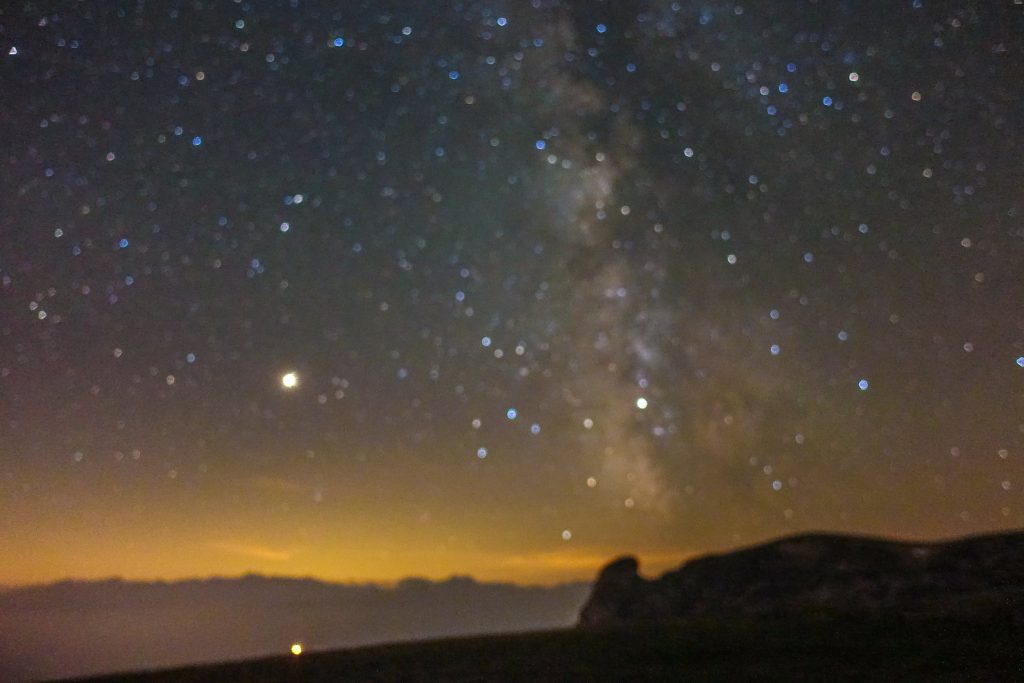 Later the falling temperatures resulted in dew collecting on the lens, dispersing the light. The real brightness of the stars became much more recognizable, this works similar to adding a fog filter. In this photo the constellations  Sagittarius, Capricornus etc. stand out much more clearly. 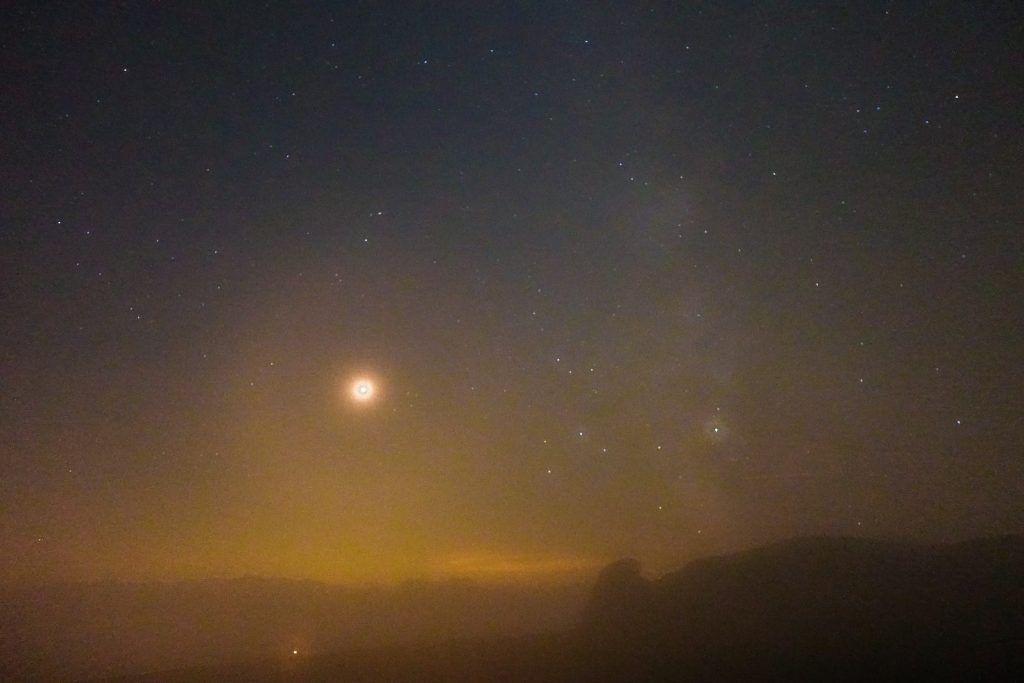 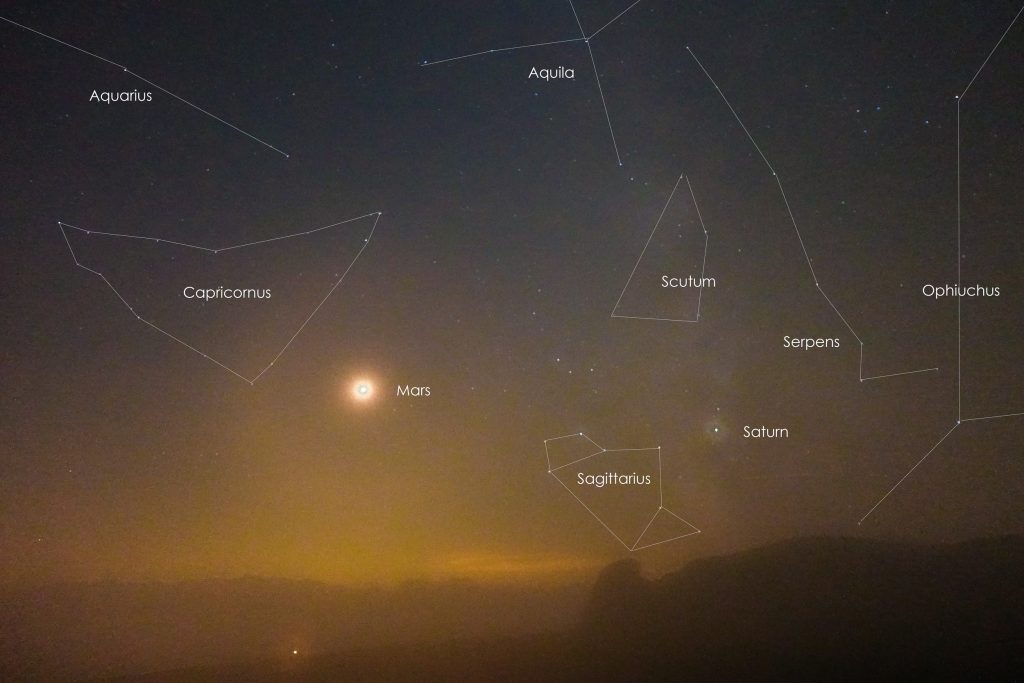